This story originally appeared in the Sentinel-Record in Hot Springs, AR on Nov. 11, 2018.

Wolves tossed from postseason by Hurricane by Chase Gage Special to The Sentinel-Record | November 11, 2018 at 3:00 a.m. 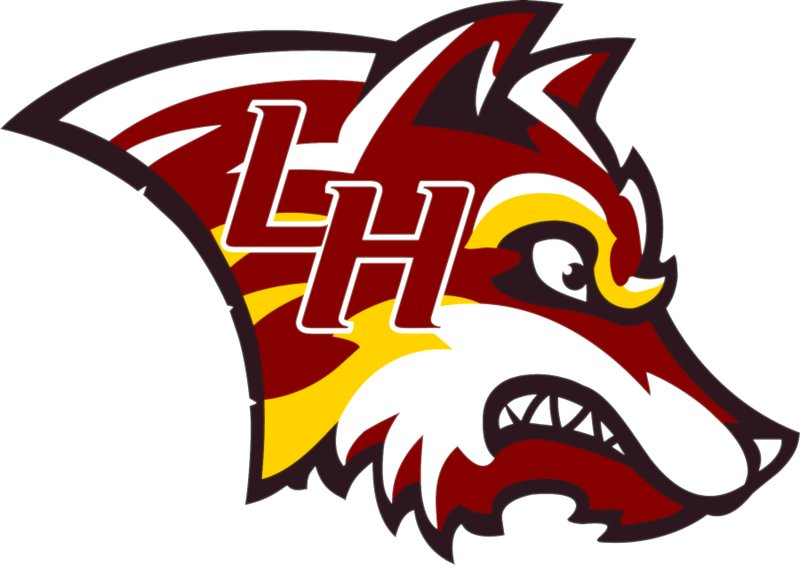 JONESBORO — Jonesboro held off Lake Hamilton, 47-44, Friday in the first round of the Class 6A state playoffs to end the Wolves’ season.

Cross Jumper passed for three touchdowns and ran in for another for the Hurricane (7-4) in their three-point victory.

“It was a pretty good effort. Against a three seed, being a six seed, I thought we played well tonight for a game on the road after a three-hour trip,” said Lake Hamilton head coach Tommy Gilleran. “We had a chance to win it right there at the end and just made a couple mistakes.”

The night could not have gotten off to a crazier start. On the opening drive, the Wolves (5-6) marched the ball 79 yards down to the 1-yard line where they were stopped short on fourth-and-goal.

On the first play of the game for the Hurricane, Albert George fumbled in his own end zone, and knocked the ball out of the back of the end zone for a safety. Lake Hamilton jumped out to an early 2-0 lead with 8:22 left in the first quarter.

On the ensuing drive, the Wolves fumbled and the ball was recovered by Jonesboro just 10 yards from the goal line. Jumper’s pass on the next play was intercepted in the end zone by Braden Braughton, who took it 102 yards the other way for a score, giving the Wolves a 10-0 lead after the point-after kick.

Jonesboro responded with a 39-yard touchdown pass from Jumper to Tate Lutes, cutting the lead to 10-7 with 4:47 left in the opening quarter.

The first quarter scoring didn’t stop there, as George found pay dirt for the Hurricane from three yards out to give Jonesboro a 14-10 lead, which they carried to the end of the first quarter.

The second-quarter scoring started when Malik Brewer took a jet sweep down the left sideline for a 34-yard touchdown, but the play was called back for a hold. On the next play, Brewer took it 44-yards down the opposite sideline for the same result, giving the Wolves a 17-14 lead.

George responded with another touchdown for the Hurricane form a yard out, giving Jonesboro a 21-17 lead.

Brewer and George continued to trade touchdowns as each notched a score from three yards out on the next two drives. George had three scores in the first half as Jonesboro carried a 28-23 lead into the halftime locker room.

The second half started with a three-and-out for each team. Jonesboro got some momentum rolling on their second drive of the half, marching 76 yards in eight plays, scoring on a 34-yard pass from Jumper to Lutes.

Braughton responded by taking the ensuing kickoff back 99 yards for a touchdown, cutting the Jonesboro lead to 35-29 with 5:43 left in the third quarter.

“On special teams, he did an awesome job of making plays for us. We needed him to. He had that interception return as well. He did a lot of great things for us on both sides of the ball,” Gilleran said regarding the junior’s performance.

Jonesboro capped off an 80-yard drive with a four-yard jump ball touchdown pass from Jumper to Lutes, their third such connection of the night, giving the Hurricane a 41-29 lead with just over a minute remaining in the third period.

Brewer then added another score to his already huge night, toting one 31-yards to cut the score to 41-36 with just 10:42 left in the contest.

Jumper showed off his own running abilities as he responded with a 21-yard scamper up the gut for a touchdown, his fourth total score of the night, giving the Hurricane a 47-36 lead with 7:44 remaining.

The Wolves got the ball back with 3:07 left in the game with a final shot at a comeback and took full advantage. Brewer took a screen pass 82 yards down the Lake Hamilton sideline for a score, cutting the lead to 47-44 with just 2:45 to play after the 2-point conversion. Lake Hamilton then went for the onside kick and recovered at the Jonesboro 44.

“We needed (Brewer) to play well and he did,” Gilleran said. “He had one of his best games of the year. When he does stuff like that, it gives us a chance to win.”

On the ensuing drive, the Wolves were forced to throw the ball, a feat their offense had not done well all night. The only pass of the opening quarter came when the holder fumbled the snap on a point-after attempt.

The drive stalled for the Wolves and they found themselves in a third-and-long near midfield. On third-and-15, Layne Warrick’s pass was intercepted by Logan Orr of Jonesboro, effectively putting an end to the Wolves’ comeback and their season.

With only 2:01 left to play, the Hurricane ran the clock out, setting the final. The Hurricane will travel to Benton (8-2) on Friday in the second round of the playoffs.