This story was originally published by RedWolfReport.com

TROY, Ala. – Arkansas State notched a series win against Troy thanks to a miraculous comeback in game two. The Red Wolves trailed by one run with two outs in the top of the ninth inning but found a way to pull out the 10-6 victory and their third-ever series win over the Trojans.

Jacob Jablonski drilled a two-out grand slam in the top of the ninth to set the final at 10-6. The big hit capped off the monster comeback by the Red Wolves, as they entered the final inning down by a single run, despite trailing 6-2 early in the contest. Jablonski went just 1-for-4 on the day, but the “1” is all that matters.

“I’ve been struggling this series and I had a feeling that it would come back around. This is what we practice. This is what you dream of. I just saw the ball fly, it was like a dream,” Jablonski said. “As soon as I hit it, I knew it was gone.”

The Trojans (9-10, 0-2 SBC) were one out from putting the Red Wolves away when Kyle MacDonald singled up the middle to give A-State a breath of life. Eli Davis hopped on base as a pinch-runner for the Preseason Sun Belt Player of the Year. Next up, Sky-Lar Culver drilled a single into center field, pushing Davis to second. Justin Felix knocked in the tying run with a rip down the left field line, resulting in a double.

With the game tied and runners on second and third, Will Huber was hit by a pitch, loading the bases. The rest is history.

The Red Wolves took an early 2-0 lead in the first, but the Trojans responded with all six of their runs coming in the first three innings. A-State got it back to a one-run game when Will Zimmerman reached base on a fielder’s choice, driving in Drew Tipton in the top of the fourth. The next four innings were scoreless for both squads leading up to the grand finale for the Red Wolves.

The Red Wolves now sit at 13-7 on the season, including a perfect 2-0 mark in Sun Belt play. A-State has won five of the seven series they’ve played this season, going 12-1 overall in the five series wins, the lone loss coming in the season opener.

This win notches just the third series win over Troy for the Red Wolves. They’ll be looking to sweep tomorrow in Alabama with the first pitch scheduled for 1:00 p.m. at Riddle-Pace field. 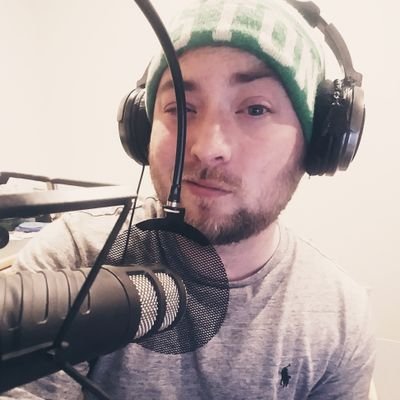 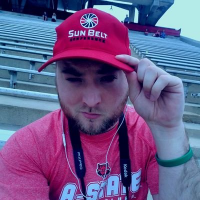 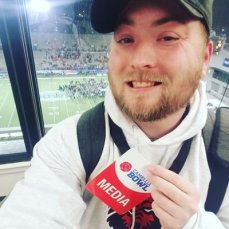 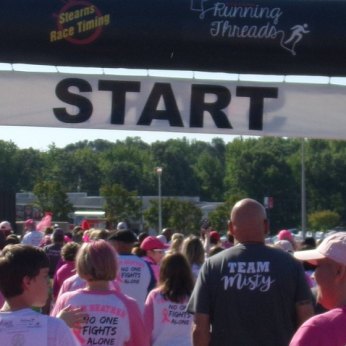 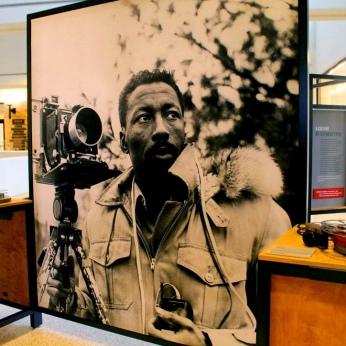 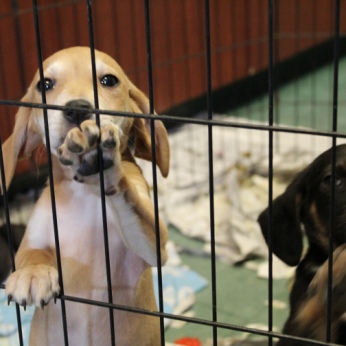