This story was originally published by RedWolfReport.com

JONESBORO — The Arkansas State Red Wolves held their second scrimmage of the spring Friday afternoon in front of a crowd of over 100 fans, including one very important spectator. Head coach Blake Anderson’s wife, Wendy Anderson, was in attendance for the contest.

The afternoon consisted of near-perfect weather, popping pads, and relative unknowns making splashes. One could say it was a fine outing. Here are a few takeaways.

Quarterback Logan Bonner was a non-participant Friday due to a “pulled muscle in his midsection” that has been “nagging” him for a few days, according to Anderson. In his absence, senior Carson Coats and soon-to-be-freshman Coltin Clack led the offense for the majority of the afternoon.

According to unofficial stats provided by A-State Sports Information, Clack finished the outing with 3 touchdowns and an interception on 14-for-25 passing, racking up 130 yards in the process. Coats went a stellar 14-for-18 passing for 160 yards and one score on the day. KaRon Coleman, who didn’t see as much time as the other two, managed 53 yards on 5 completions. 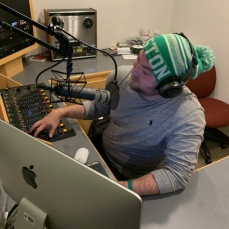 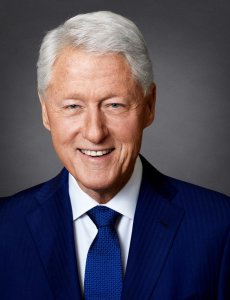 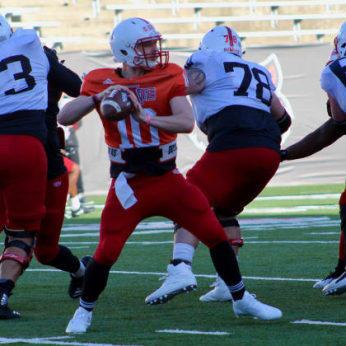